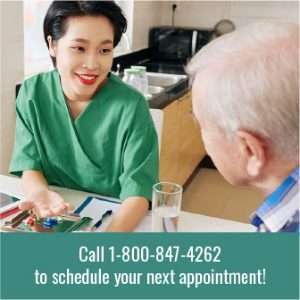 Since 2010, opioid overdose-related deaths have rapidly increased in Georgia. This is largely driven by the increased use and misuse of prescription opioids such as Oxycodone and Hydrocodone, as well as the abuse of illegal opioids like heroin and fentanyl. Click here to see a data sheet on opioid use in Georgia.

Ingesting more than the prescribed amount of opioids could lead to overdose, which poses serious medical risks such as permanent organ damage and even death. Some signs of an opioid overdose include:

To decrease the risk of opioid dependency or abuse, you can dispose of your prescription drugs at a location near you.

In Georgia, you cannot be prosecuted for calling emergency medical services in the case of an overdose. Do not hesitate to get proper medical attention. 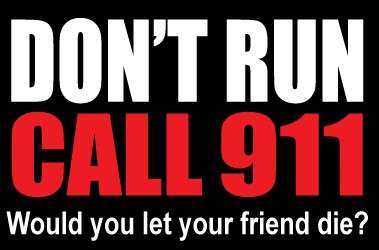 In emergency situations, Naloxone can be used to block or reverse the effects of opioid medication, such as extreme drowsiness, slowed breathing or loss of consciousness. However, patients should still seek medical treatment in case of an overdose.

Naloxone, including the Naloxone rescue kit, is available without a prescription from Georgia pharmacies.

The Drug Surveillance Unit monitors overdose trends in Georgia and provides overdose data to the public and to partners working to end the opioid epidemic. This data is also used to detect and respond to rapid increases, or clusters, of overdoses, such as the Counterfeit Percocet-Related Overdose Cluster in Macon during June 2017.

House Bill 249 was designed to reduce prescription drug misuse in Georgia. Click here to learn how prescribers comply with the law.

Flu
What you need to know